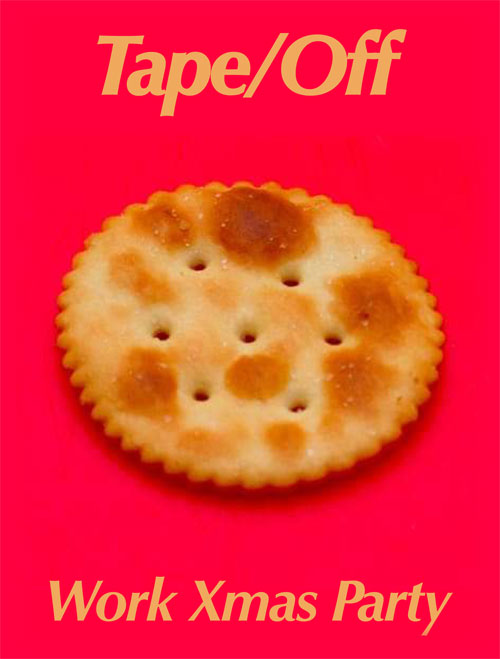 Tape/Off’s 2014 debut Chipper was long-listed for the AMP, and now four years later they return with an album that balances ire and introspection and ups the ante considerably in terms of songcraft, musicianship and production. Touring nationally for the release and have already received great traction with first two singles, comes in hand screen-printed cover with download.

“Sometimes brutal, sometimes dreamily beautiful, sometimes both at once: that’s Brisbane four-piece Tape/Off, who sacrifice guitar speakers in pursuit of glorious release from the mundane concerns of the day-to-day with a debut album that will appeal to fans of avant-noiseniks from Wire to Slint to Sonic Youth.” Courier Mail

“As well as excelling in the kind of spitfire riffs that’ll have fans reaching for the ‘fuzzed out’ tags, Tape/Off also scratch the nostalgia itch, recalling the glory days of ‘90s guitar rock.” Tone Deaf

“Tape/Off have achieved something that barely ever happens anymore, and hasn’t been done well since the Sebadoh glory days-subversively fusing pop tactics with a messy tangle of noise, until the two become indistinguishable in the maelstrom… Chipper is a time capsule, a love story and a brutal head-pounder all rolled into one.” Soundly Sounds “It’s this fantastic mix of aggression and restraint that make you want to grab the band by the lapels and – in true school bully fashion – tell them not to leave it so damn long next time.” Beat Magazine